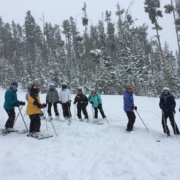 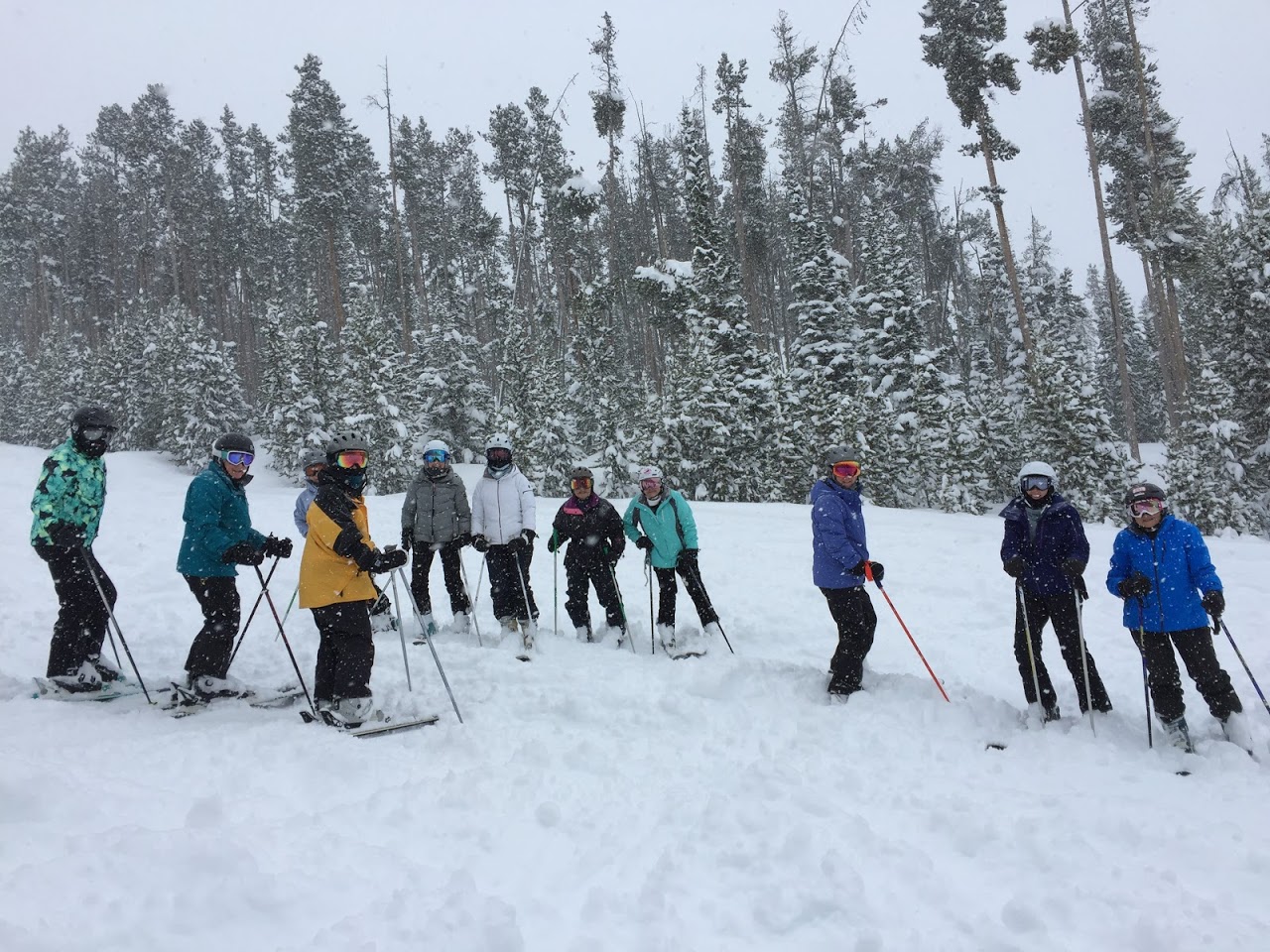 THIS IS PART OF AN ONGOING SERIES ABOUT SKI PASSES.  While not intentional, this list may contain incorrect or out of date information. Ski areas may change prices or benefits at any time, so please defer to the ski areas posted pricing.

Based on the crowds they generate, skiers and boarders seem to be getting their money’s worth from their IKON, EPIC, INDY and other multi-resort passes.  IKON especially has been making headlines for driving tons of traffic to areas often to the dismay of some local snow enthusiasts.  Ski areas have been pressed to deal with the record crowds.  In one case, Crystal Mountain (WA), announced they will stop selling walk-up full day tickets on weekends and holidays to alleviate parking problems.  With all the hype, I bought an IKON pass last season.  I used it 12 days (at 6 resorts) which worked out to about $65/day. That is probably about half what I would have paid for walk up tickets at the window and even a little less than the group discounted lift tickets on our club trips.  I just renewed my pass with the goal of using it at least 25 days next season which would bring my average cost to about $30/day.  One 80 plusser boasted that he used his $29 80+ pass at Purgatory 35 days which worked out to about 80 cents a day – so I have room to improve.  I was not worried about COVID when renewing my pass.  I received some credit toward the purchase because of the abrupt end to last season and there is some protection if COVID is still a problem.  I think this is the case with other pass offers.  Don’t worry if you don’t purchase a pass, I’ve arranged discounted group pricing for all our trips.

I think conventional wisdom would say consolidation in any industry is not good for the consumer.  My biggest concern since the introduction of the “big conglomerate passes” was that seniors would lose affordable options at their local mountain.  Vail has introduced a new Northeast Value Pass that alleviates some of that concern.  The new pass for the 2020-21 season with benefits at 16 resorts ($599 for adults and $449 for seniors 65-79) has an 80+ option for $49.  Limited time offer. 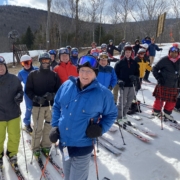 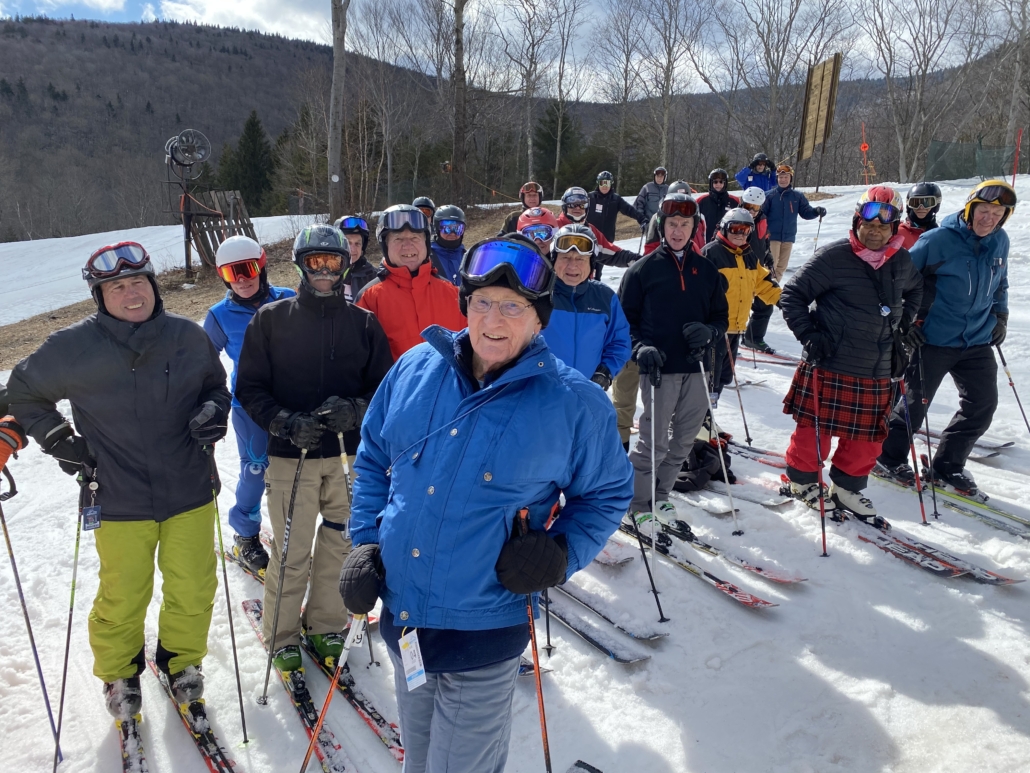 Everyone probably agrees on the importance of staying physically and mentally active, but I think our members also benefit from spending time outdoors enjoying nature. As people spend an increasing amount of time indoors looking at computer screens, there is more and more research promoting both the physiological and psychological benefits of being outdoors. I once asked 97 year old member Fred D what he attributes to his good health and vitality. He told me the strenuous hiking that comes with his nature photography keeps him in good shape. There is a great deal of research that suggests all the nice scenery along the way helps too. An article aptly titled “Take Two Hours of Pine Forest and Call Me in the Morning” (December 2012 Outside Magazine) cites a study from Japan that found “leisurely forest walks, compared with urban walks, yield a 12.4 percent decrease in the stress hormone cortisol, a 7 percent decrease in sympathetic nerve activity, a 1.4 percent decrease in blood pressure, and a 5.8 percent decrease in heart rate.” Another study showed those walks in the woods could also significantly increase virus fighting white blood cell counts. You may be familiar with one of the classic studies that showed hospital patients recovered from surgery faster when they had a window view of trees versus a wall. Even patients with a picture of trees and water fared better than those with just the wall. There are endless studies that show the benefits of spending time outdoors in nature, but I’m not sure anyone in this club needs any convincing. However, knowing that great feeling you have enjoying the scenery from the top of the mountain might be having some medicinal effect is just another reason to take some more runs this winter! 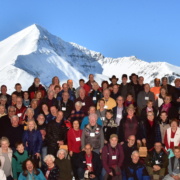 Some of the fun that comes with skiing is the people you meet on the chairlift. On our club trip to Big Sky, Montana one member shared a lift ride and some runs with a lovely women named Janet, who was invited to join us for après-ski. Janet, known professionally as the “Brain Nerd”, is a very accomplished health professional who is a seasoned senior advisor, good brain health advocate and speaker on dementia. She was eager at the chance to meet our group. As someone who goes around speaking to groups of seniors offering advice on how to prevent dementia, she seemed amazed to meet a group of people who were actually doing all the things she talks about. She believes the most important activity to add years to life with no pain or dementia is consistent continual, every day, aerobic exercise. She could not help but be impressed as she heard how everyone stays physically fit with everything from daily trips to the gym to maintain strength and flexibility to vigorous games of pickle ball. After exercise, she says being socially and mentally active are the keys to adding years. She talked to many widows who told her everything they do to stay active and make new friendships. Knowing how loneliness and depression are precedents to dementia, she was also impressed to hear people say skiing is a great way to shake off the winter blues. One member may have best summed up everyone’s healthy lifestyle when she said “when you retire your new career is staying active and traveling”. You can read the Brain Nerd’s blog entry on her website www.thebrainnerd.com and learn more about the members she talked to and what she does. 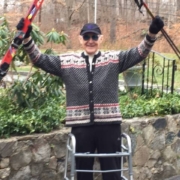 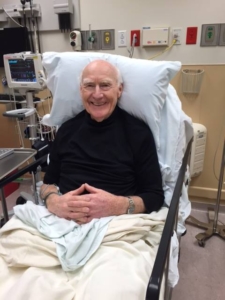 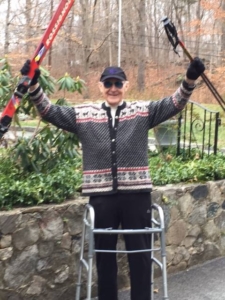 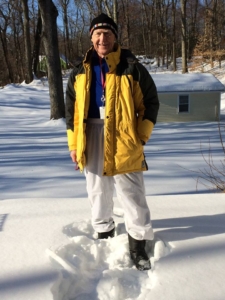 Rolf had nothing to smile about after cracking his pelvis, but he did anyway!  Rolf, 82, was with friends for a Veteran Ski Instructors Reunion when he was hit by an out of control skier and suffered a cracked pelvis. As I followed his progress on Facebook over the winter, I could not help but notice how optimistic he was. He said it was bad luck but could be worse. He was grateful to the ski patrol and his friends that came to his aid, the medical staff that treated him, the hotel that was flexible with the change of plans, the airport sky caps who pushed him in a wheelchair (at both airports), the airline staff who got him safely onto the plane and improved his seat assignments. He was thankful for the good friends who insisted on meeting him with a wheelchair and thought of everything possible to make the return home as easy and comfortable as possible. He was happy when he graduated to a walker and by Easter he was in good shape and back on the snow. Rolf’s daughter said it best, “Nothing stops this guy and his optimistic attitude and zest for life… Love and admire him!”

I’ve seen injuries like Rolf’s spell the end of skiing for people. There is no shortage of people (usually non skiers) telling you it might be time to hang ‘em up. I wondered how much Rolf’s attitude played in his good outcome. I found a study funded by the British Heart Foundation carried out at the University College London that supported the old adage that looking at the glass half full can be good for your health. “Scientists surveyed the mental attitudes of 369 patients, who were admitted to hospital with unstable angina and heart attacks and monitored their health over the next 46 months. The research found after suffering a heart attack or angina, the most pessimistic patients were twice as likely to suffer a more serious health condition in the next four years, compared with the most optimistic patients. These conditions include a more severe heart attack, heart surgery or death. Lead author of the research, Professor Steptoe, said: ‘Our research shows that optimistic people are more likely to take advice about lifestyle changes on board, like quitting smoking and eating more healthily – this results in better outcomes after a patient suffers from unstable angina or a heart attack. Half of the most pessimistic patients who smoked were still smoking one year after going into hospital. In contrast, 85% of the optimistic smokers had quit their habit entirely, a year on. The study also showed that optimistic patients are more likely to increase their consumption of fruit and vegetables, a year after their heart attack or angina. 40% with a positive outlook were eating the recommended five or more portions of fruit and vegetables a day. Meanwhile only 20% of the most pessimistic patients were eating the required amounts, 12 months after their hospital admission.” Other research showed optimists tend to have good social networks and strong social relationships which help cope them with stress. Maybe you can find another group of scientists who will say being a pessimist is better for your health, but I have no doubt that Rolf’s optimism and persistence had to be better than focusing on everything that went wrong. 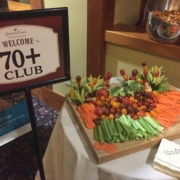 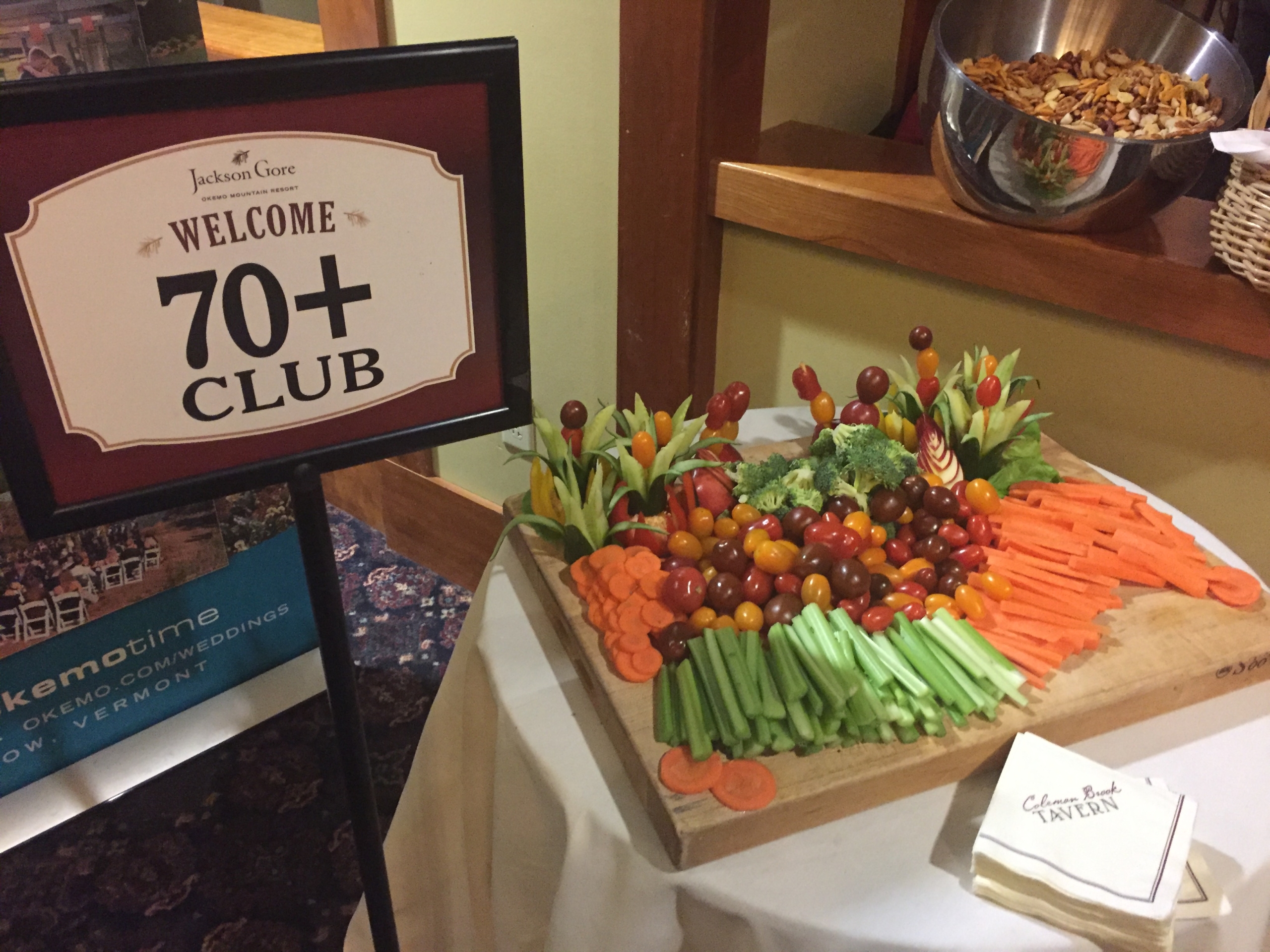 I’m always concerned about getting dehydrated when I ski, especially in high elevations and low temperatures. I appreciate water is the most essential ingredient to life after oxygen, but stopping for frequent bathroom breaks is not very practical when you are skiing (even less so for women). I recently read a book named The Water Secret: The Cellular Breakthrough to Look and Feel 10 Years Younger by Howard Murad, MD. My big takeaway from the book is that not all water is created equal. The book states the water contained in raw fruits and vegetables is structured, meaning it’s surrounded by molecules that help it get into cells easily and quickly. This is important because it’s not how much you drink, but how much your cells can utilize it. Aging cells lose the ability to retain water. The author’s advice is to “eat your water” for both the hydration and nutrients. I’m often skeptical about the latest self-help trends, but a 2003 Nobel Prize paper on how water molecules pass through cells made me think this might be good advice.  Over the summer I made an effort to follow this advice and ate a lot of water laden fruits and vegetables, like cucumbers and melon. I did notice a difference. When I played tennis, I seemed to need fewer drink breaks than my partners. After “hot” yoga or a long bike ride my water bottle was sometimes still half full, which was not typical. I hope to see similar benefits this winter.

Below is the best information I’ve ever read on why and how to stay hydrated when you ski. This information is courtesy of Bridger Bowl Ski Area (Bozeman, MT)

Most skiers are inadequately hydrating while “just” riding the lifts. Did you know that …